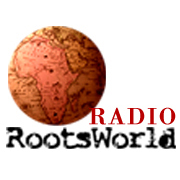 The unique sound of bidaia finds its origin in its creators : mixel ducau, a basque composer, singer and multi-instrumentalist and caroline phillips, a californian singer-songwriter and hurdy-gurdy player of greek and persian origin.